People today are becoming more conscious about their health and diet. Many a salad franchise has proliferated and found great success like never before. The incredible thing about salads is that they offer variety for their price and can be customized to suit different needs and tastes. Here are fascinating things you need to know about salads and why they have become so popular these days.

The name “salad” dates back to Roman times. Its root is “sal,” the Latin word for salt. Salads back then consisted of vegetables that were garnished with sea salt and often glazed with oils and vinegar. The actual term “salad” is owed to the French who coined the term “salade.” In going along with names, the “Caesar” salad wasn’t named after the emperors of Rome. It was coined in 1924, in Tijuana, Mexico and was named after chef Caesar Cardini.

Among all the salads out there, the most popular by far is the Waldorf Salad. It’s the salad that combines apples, celery, and mayo. Later on, walnuts were added. This was the invention of a chef at New York’s Waldorf Astoria Hotel – from which the name was derived. Oscar Tschirky was the one who started it all. Many a salad franchise has attempted to emulate the success of this salad recipe. 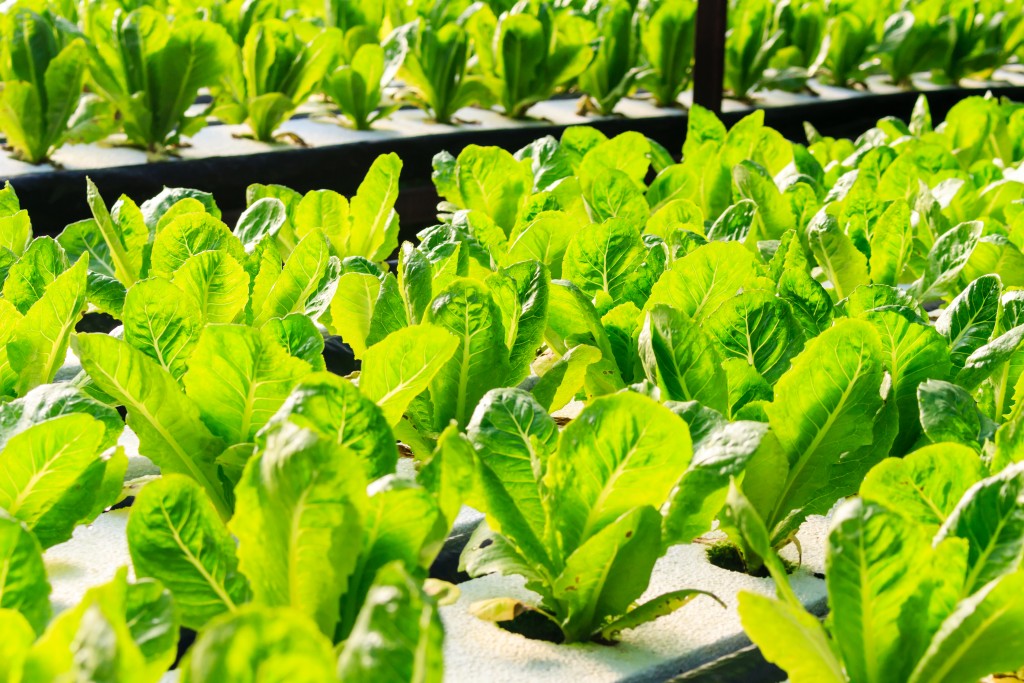 Behind potatoes, you’ll find lettuce as the most popular vegetable in the United States. It is also the most popular component of many salads. It’s so popular today that Americans eat around 30 pounds of it annually. In terms of history, lettuce has been around since ancient times. The kings of Persia were credited as having been its first consumers over 2,500 years ago. Their Greek enemies, meanwhile, used lettuce to aid in their sleep. That’s nothing to the Egyptians, however, who believed that lettuce was a potent aphrodisiac.

Salad, with its combination of vegetables, is certainly up there in terms of healthy food. But that entirely depends on how it was prepared. For example, McDonald’s salad has more calories than burgers on its menu. The unhealthiest of salads are those that are decked out in dressing and likely topped with greasy bacon or other unhealthy meats. The most wholesome of salads are those that are purely vegetable-based and are garnished with just the right amount of healthy oil.

Here’s a bonus fact for you. In terms of artistic rendition, Leonardo da Vinci was the first artist to paint a salad. This was in the “Leda” where a child was standing beside the goddess of fertility while holding a bouquet of lamb’s lettuce in its arms.

When you’re talking about healthy food, salad is undoubtedly among the most popular, and it’s understandable. It’s a coming together of a lot of healthy vegetables among good food. Of course, owning a franchise allows you to bank on the current trend towards healthy eating and lifestyle. So long as you keep your menu diverse and genuinely, genuinely healthy, you’ll find success in this industry and this business.