Now you’ve gone through the whole hiring process and have chosen the best of your applicants as your new employees. You now have to provide them the contract, the document that binds your working relationship.

Since this is a legal matter, it’s best to seek professional advice, especially if you have no idea how to make it. It’s also helpful to remember to put in these important points in your written or printed agreement.

Without these, your contract will be useless, and you’ll have to waste time amending it instead of having your employee officially in the company and working for you.

In a contract, any employee would want to see the most important pieces of information between them and your company. Examples of some, if not all of these, are their job title and its detailed description, their working hours, as well as their pay and any allowances that you’ll give them.

If your company implements a probationary period instead of outright making new people into employees, per se, then you should tell them about it.

Holidays are also an important matter, especially for those people who follow a different religion from the rest of the workplace, so you should also note the ones that your company honours. Consult commercial lawyers in Townsville if you’re not sure about anything.

It’s more or less obvious that you should describe what your people shouldn’t be doing while they’re in the workplace. But since you’d also want the business to run with no one interfering with each other’s work, it’s important to let your employees know about the limits of what they can do while they’re in their position as well.

You wouldn’t want your company’s business ethics and efficiency to suffer and make you lose money and reputation. Some of the more common violations and disciplinary actions that they need to know about are for absenteeism, misuse of supplies, as well as discrimination.

Benefits of Working with You 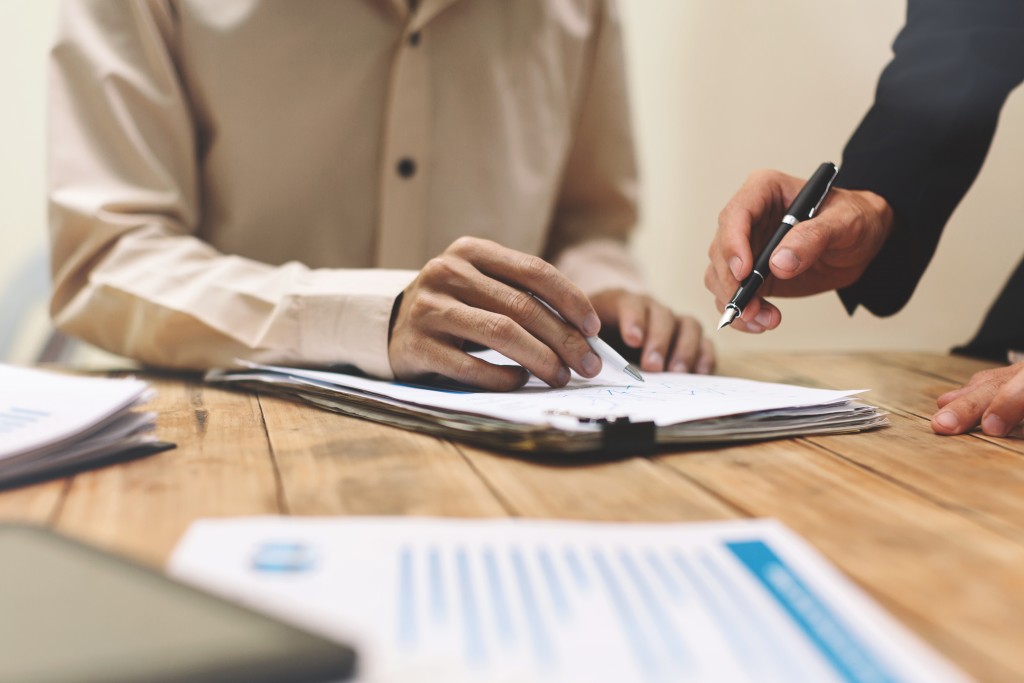 Just to be clear with you, your employees’ salary, leaves, and holidays are not considered benefits, as those are required of the company. Benefits are extras that serve to increase morale, trust, and performance.

If you are giving such things as paid leaves, bonuses, memberships and discounts to establishments, as well as access to recreation, then you should include those under this category.

As with the other parts of the contract, you should always consult with your lawyer when it comes to what you can give them. You’re still running a business, so you still shouldn’t give beyond what you can.

If you’re new and you want to set everything in black and white, then you should start working on your employees’ contracts. By being open about and decided on what you want to expect from your employees, you can weed out those who aren’t as interested in the job. Keep those who are willing to work with you, and be sure to reward them for their loyalty and service.