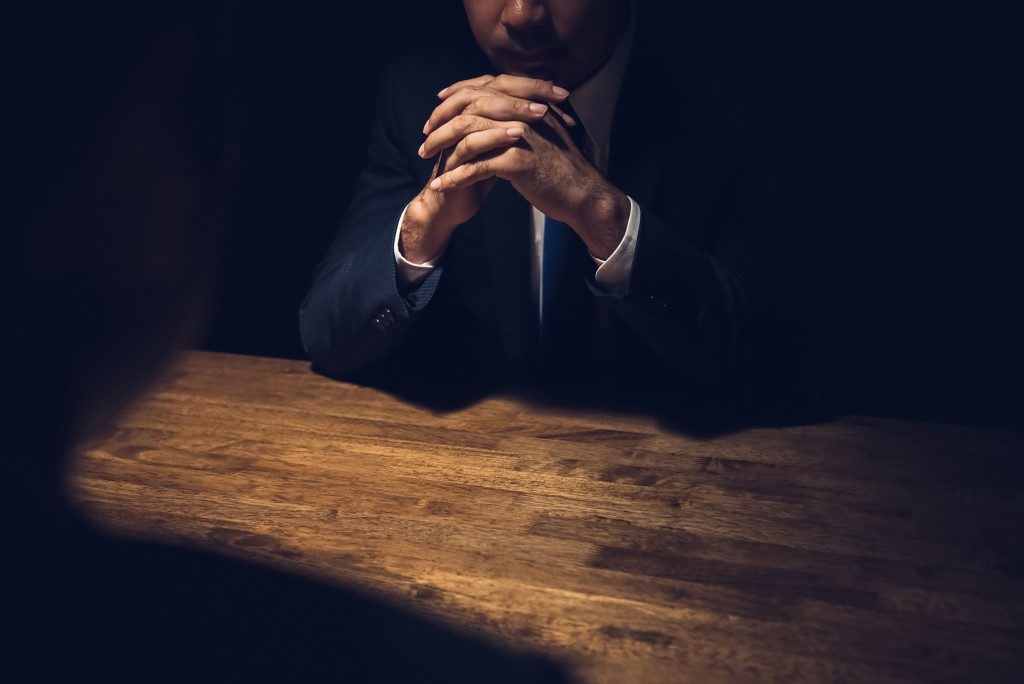 Knowing how to spot a liar is a useful skill. Not only will you be able to weed out the undesirable people you meet from the ones you can build a strong relationship with, but it’s also useful in your work.

For example, if you work in the risk discovery and fraud prevention department of an insurance company, you can use this skill to eliminate shady characters from doing business with you. If you’re working with law enforcement, it’s even more useful since a lot of criminals are innately liars.

So, how do you develop this skill? Despite what you think, it won’t take you years since the tricks to spotting a liar aren’t as complex.

Find a pattern through random questions

The first thing you should do is to make the person comfortable talking to you. So, when you’re speaking with someone you suspect to be a liar, ask questions that won’t raise any suspicions. Ask about the weather or how his day went. You can even ask him about his hobbies or interests just so that he’ll ease up more in your company.

While you’re doing this, look for certain “tells” when he’s answering your questions. This means that you should monitor the way he moves his body or shifts his glance when he’s talking to you.

When you’ve lured your target in a safe environment, he’ll probably lower his guard and this is where he’ll probably make a mistake. Liars try to be one step ahead of other people, so it’s possible that the person you’re talking to has assumed that most of your questions are trivial or easy to answer.

Liars try to visualize different scenarios where their authenticity may be questioned so that they can prepare for a question and answer it as naturally as possible. So, try to think of a question that could be hard for him to answer and ask him out of the blue.

If he stammers or takes a few seconds to answer, then he’s probably lying. Also, liars tend to over-explain when they feel like they’ve been caught in a lie.

Listen to his voice

Another giveaway in liars is their voice. If the person you’re talking to is lying, try to recognize the following signs:

Ask him to recount a story 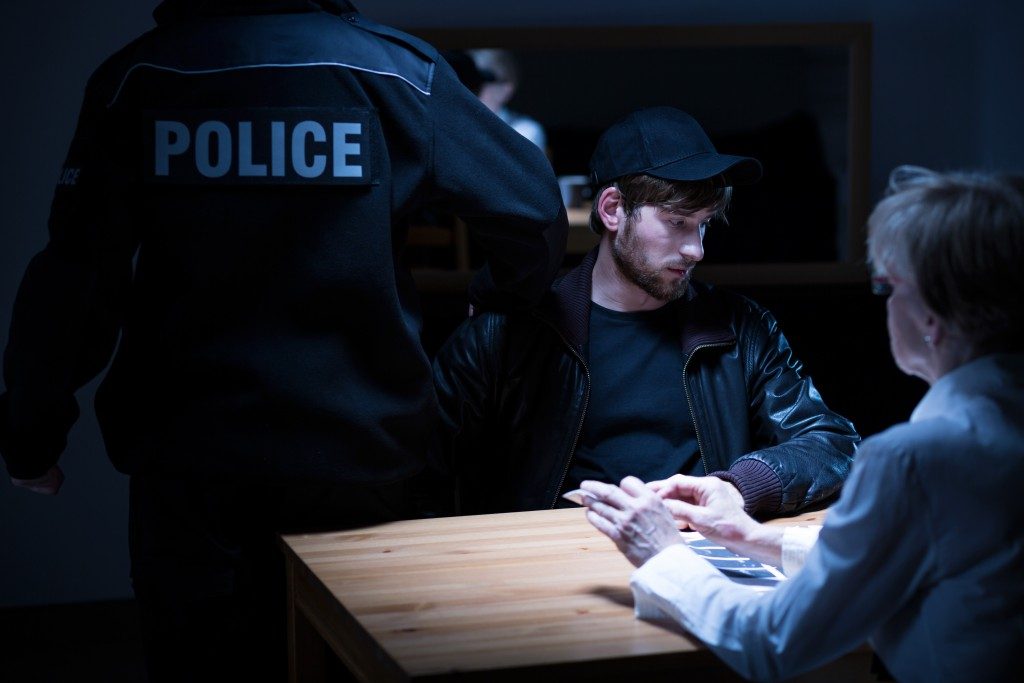 Most liars come up with a story and try to remember the details in case someone asks them about it. But, often, people’s memory banks are ineffective in remembering all the details of a concocted story.

So, what you should do is ask the person to narrate the event he says is true from the beginning. When he stumbles on some of the details or completely forgets them, he’s most likely lying.

Liars are easy to spot if you know the tricks to recognize their “tells.” The next time you talk to someone you suspect is lying to you, use the suggestions above to find out if he’s someone you shouldn’t trust.