In both air compression principles, atmospheric air will be drawn into the unit’s compression chambers. As the chambers’ volume increases, the pressure builds up and is released on the opening of a valve. Here are the types of positive displacement compressors.

These are the most common and oldest industrial compressors. They come in double and single-acting, and oil-free and oil-lubricated variants in different designs.

Large piston compressors come with ventilated intermediate pieces which prevent the transfer of oil from the crankcase to the compression chamber. They also have seals and crossheads on their gudgeon pins. Small compressors, on the other hand, have a permanently sealed crankcase with bearings.

These comprise female and male rotors that rotate in opposite directions with a decrease in the housing and volume between them. Each of their screw elements has fixed built-in pressure ratios based on their pitches, lengths, and forms of their discharge ports.

The motors in oil-free compressors do not touch and hence require no lubrication while those in liquid-injected compressors are lubricated using oil or water.

In the compression phase, it is compressed as the chamber gets smaller and the rotors whirl. In the last step, there is blockage of the exit port by the rotors and a fresh burst of air is drawn in from the chamber’s opposite end. 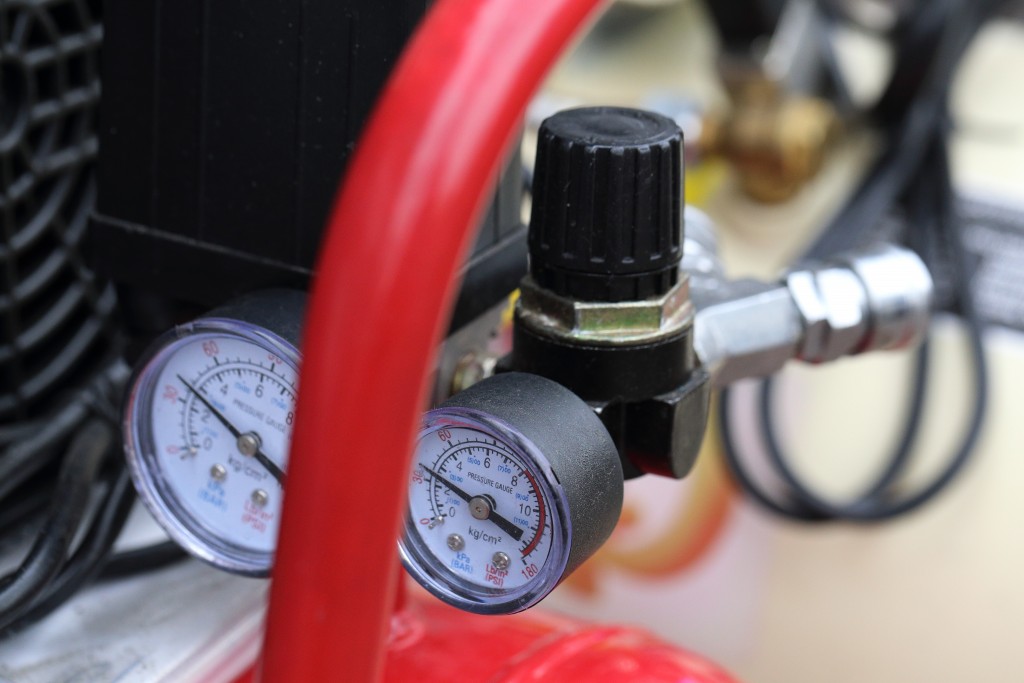 These are oil-free orbiting displacement compressors that compress a set air quantity into a chamber with a consistently decreasing volume. A scroll compressor has spirals mounted with a 180-degree phase displacement that forms air pockets that stabilise the scroll elements.

With orbiting of the spiral components, air is drawn into the chamber and captured by air pockets in which it is slowly compressed while moving towards the chamber’s centre.

The above positive displacement compressors have various advantages over their dynamic displacement counterparts. They are, for instance, more efficient than the latter since they work independent of outdoor conditions. Their pressure is also radially distributed and hence causes less stress to different parts of the compressor.