Most people worldwide agree that education is an essential part of life. This is mostly because it significantly improves the quality of life and the capability of humans to fathom all that is happening around them. It often takes an individual attending class for over a decade for them to be considered educated.

The challenge facing the education sector has always been getting the right curriculum. While there is often a curriculum set by the state to follow, different groups have different thoughts on what should and should not be included. In addition to that, schools also have different cultures. For example, elementary curriculum in Christian schools in Gilbert, AZ may include activities unique to them that promote their Christian faith.

That said, read on to learn about the various educational philosophies in existence.

Perenialists tend to believe that the aim of education should be to make students understand the ideas of Western civilization. They think these ideas can solve all problems. In addition, the goal should be to teach thoughts that will last a lifetime and seek truths that will not change.

According to this philosophy, the mind of a human being needs to be developed. Thus, for education to be worthwhile, cultivation of the human intellect needs to be given the highest priority.

Essentialists believe that there is a certain kind of knowledge that needs to be transmitted to every student in a systematic, disciplined way. Many consider it a conservative approach, as it emphasizes the moral and intellectual standards that should be taught.

Essentialists argue that schooling should be practical. It should prepare students to handle all challenges in society. Once done with education, students should be able to read, write and speak. They should also have the capacity to compute and think logically. 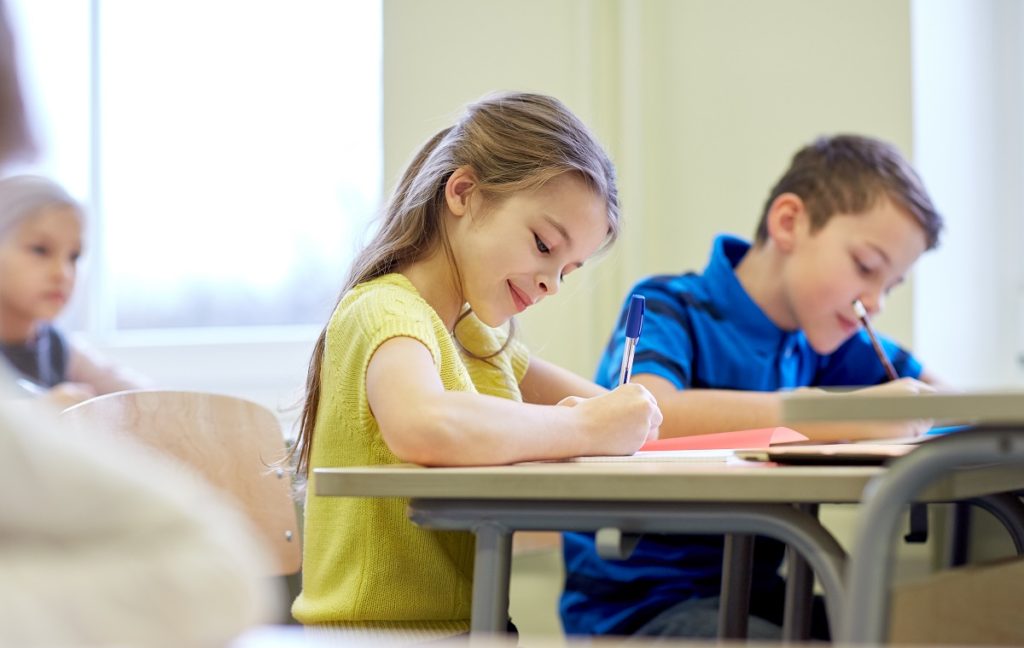 The progressivism philosophy believes that education should focus on the child rather than the teacher or content. Students should learn through active experimentation. Learning should be achieved through the questions learners ask as they experience the world.

In this philosophy, the effectiveness of teachers is measured by their ability to provide experiences through which students can learn. Progressivists believe that the curriculum should be derived from students’ questions and interests.

This philosophy focuses on having a worldwide democracy and a better society by addressing social questions. Reconstructionists believe that the curriculum should focus on social reform.

The reconstructionism theory was born out of the happenings of World War II. It became crystal clear that technology could ruin the human population while at the same time, benefit the society when coupled up with human compassion.

Each of these educational philosophies has valid arguments; thus, it is often difficult to choose one over the other. They, however, all seem to agree that education has a positive impact on society. It should also be noted that while schools may have different cultures, their goal remains the same. And this is to produce individuals who would contribute to the growth and development of society.