For most people who get arrested and taken to jail, the first thing they want to know is how to get out quickly. If you have a loved one who needs to get out of jail while their case is pending, here are important things you need to know.

The quickest way to get somebody out of prison is to post bail. This is the amount of money that criminal defendants are required to deposit to serve as a guarantee that they will return to court while their case is pending. It the defendant does not show up, the court keeps the bail money and then issues a warrant for his or her arrest. 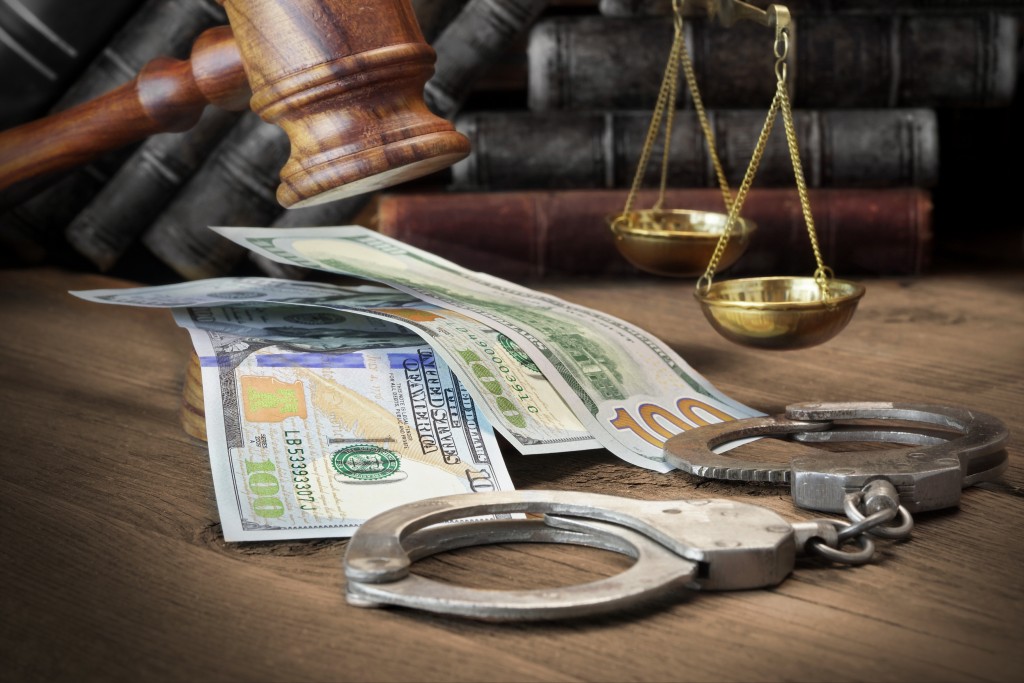 The bail should not be excessive but there are times when judges use high bail amounts to prevent the arrested person from getting out of jail. These cases usually involve people who have been arrested on suspicion of murder, dealing drugs and other serious crimes where there is a high possibility the person will flee.

Even with bails set at a reasonable amount, there are still instances when the person arrested cannot afford the make the payment. When this happens, the defendant can seek the help of a bail bonds company in Raleigh, a lender that deals with payments needed to get people out of jail. The defendant is typically required to pay the bail bondsman 10% of the bail amount. The rest of the bail amount will then be secured in the form of a collateral.
Valuable items such as real property assets, titled vehicles, jewelry, collection, and investments are accepted as collateral. There are also companies that accept gadgets, appliances and even credit cards. The bail bondsman will use these collateral to pay the court the remaining amount of bail.

How the Bail Amount Is Set

The judge looks at several factors before setting a bail amount. These include the likelihood the defendant will flee, the seriousness of the crime allegedly committed, the defendant’s criminal record, the threat posed by the defendant to the community, and the financial resources of the defendant. Once the bail is set, you have the option to pay the entire amount.

The law requires judges to provide defendants with an option to post for bail with cash or a bond, but there are judges who set “cash only” bail. Unless the defendant’s lawyer is able to persuade the court to change the order, the bail will have to be posted in cash instead of bond.

The defendant can also be released after signing a statement saying he or she will appear in court at the required time. This is known as being released on own recognizance or OR. The judge may grant an OR bond provided the defendant is not flight risk and does not pose threat to the community. This option, however, is not available for everyone.

Once the case is concluded, the bail bond is dissolved and the collateral is returned.