In recent years, faith has become a contentious issue in the workplace, and some dialogue has centered around identity and the right of the individual over that of the company. Dress code, breaks and holidays, and who the business wishes to serves have been issues that have been raised in courts and on social media. Today’s climate has seen an effort by companies to be, or at least be seen as more inclusive and accommodating for different faiths.

But companies have gained more from institutions of faith than many people realize.

Institutions of faith have a creed and a mission. They have tenants that should not be broken, that act as a guide in the direction the body moves in. Companies also have a mission. Just look at their website to discover their mission statement. As faith institutions have and make disciples, companies have advocates and ambassadors both internally and within their consumers.

Most likely, these statements are not about making money. Of course, a significant reason for a company is to make a profit, but its mission statement is to provide a solution. Faith organizations offer a spiritual, moral, and community solution, commercial companies, for the most part, provide business and community solutions.

Buying into the collective 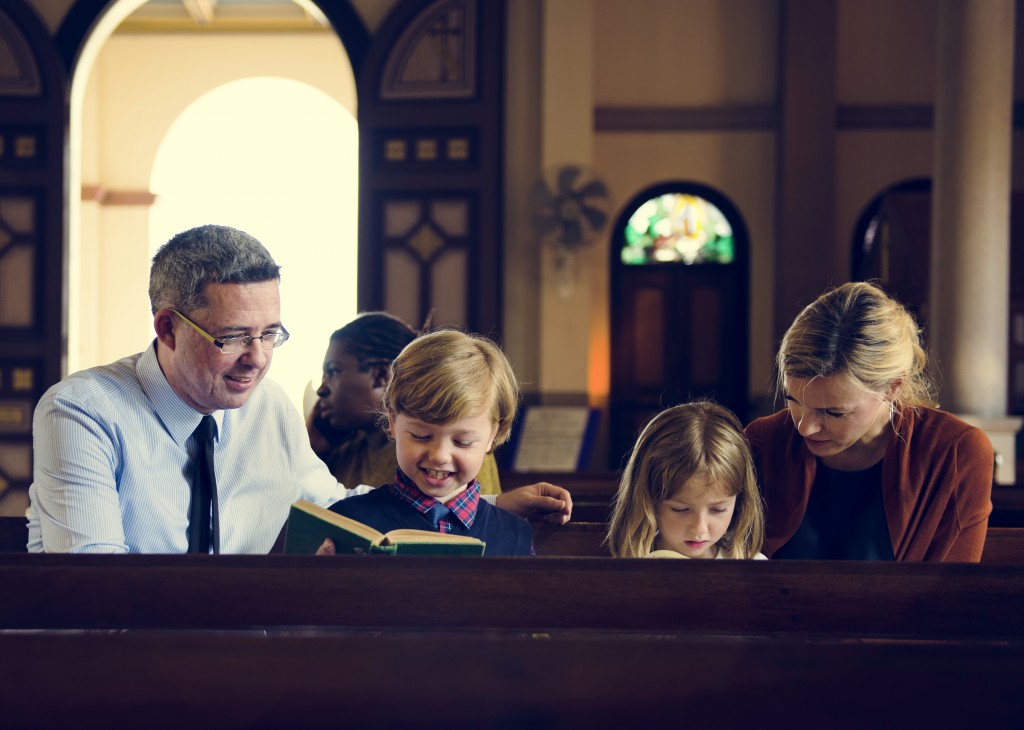 Religion is often described as a community, hence the term religious community. People from various walks of life pitch in, not just the clergy but the layman. Indeed, the laymen have a crucial part to play in reaching out to the rest of the community to support drives and initiatives. Organizing events, doing volunteer work for the congregation, and generally helping out is something people do because they feel a close affinity and duty to the community.

Businesses can also create that same sense of belonging by creating a more meaningful sense of purpose than merely selling stock.

Apple is an excellent example of this. You might have heard of the term “Apple Fanboy”; it’s generally used in a derogatory fashion to describe someone who will support Apple products beyond the merits of the specs of the product. They do this because they believe in the bigger aim of Apple. Apple has a long history and innovation, having introduced tech that has changed the world. From the mouse which shipped with Apple Macintosh in 1984 to the iPod and iPhone, Apple has been on a quest to revolutionize the way the world interacts with technology.

When Apple announces a new product, the Apple CEO, like a prophet, preaches to a captivated crowd how the product will be life-changing. When Apple releases that product, pilgrimages are made to the nearest Apple Store with some waiting in line for hours for the new product. This level of devotion is indicative of more than a desire for a great new product. It shows a deep sense of affiliation with a brand and a broader community.

Although the world of work is very much seen as a secular place, employers are looking to engage their staff better. Employers want people who believe in the mission of the company and customers who can spread the word.