The tech industry has been on fire lately with so much news coming through, and if we were to highlight one in particular that has been grabbing everyone’s attention lately, then that title goes to Nvidia. We can’t deny that their RTX 3080 launch and the recent RTX 3090 had everyone on the edge of their seats waiting to get their hands on the latest GPU.

However, with all the benchmark and reviews finally out in the open for everyone to consume, all the hype and promise RTX 3000 series had marketed fell short on everyone’s expectations. Not to mention the slew of problems many early adopters have faced while using these cards.

And, because of all of this buildup, the spotlight now falls onto AMD’s upcoming launch for the Radeon RX 6000 series this coming October 28. So the questions are: Will RDNA 2 hold a candle to the Ampere architecture, and which GPU will reign on top for the new decade?

Before anything else, let’s make a comparison between the two tech giants.

Yes, we won’t turn a blind eye to the 8K gaming performance that RTX 3090 was able to crank out, and it is astonishing the amount of performance and power you can get with next-gen GPUs. With that said, we also need to recognize the areas where Nvidia fell short to look at things objectively.

Firstly, the number of GPUs they had in stock didn’t warrant all the hype they built around the RTX 3000 series, and from the way it was being marketed, everyone felt like they were getting one. Lo and behold, when the official release date came around, most of the available RTX 30-series cards went out of stock in seconds, and if you went with the storefront route, you’d have to be days early in line.

What’s worse, bots made the entire experience all the more unbearable, and because Nvidia failed to implement at least minimal protection, some customers got away with multiple GPUs. And not a day later, these cards were showing up online with unreasonable markups.

Now, if you thought that the abysmal launch was all you had to worry about, think again. Many early adopters complain that their cards are crashing for unknown reasons, something you don’t want to happen, especially on a flagship product. 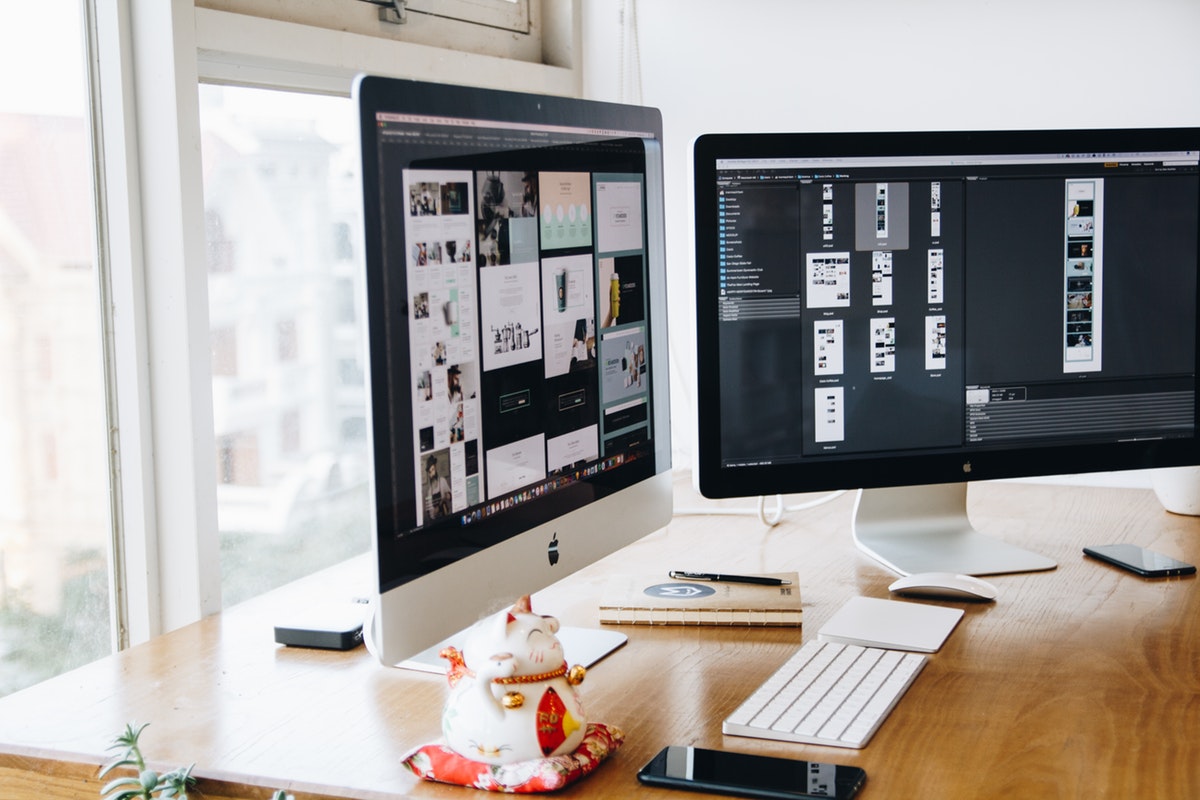 Where Does AMD Get To Shine?

Now, do we think the AMD Radeon RX 6000 series will beat the RTX 30 series cards in raw performance? Hopeful, but probably not so much. However, there is a slim chance that AMD could potentially rival Nvidia’s lineup since their performance didn’t meet expectations.

On the other hand, we know that AMD can shine in competitive pricing, and with the current lineup of Nvidia on full display, it’s safe to say that the RX 6000 series has a perfect shot at beating out RTX 3000 cards on value. So, we suggest everyone who’s still waiting to hold on a little longer because we might see AMD undercut and steal the thunder of Nvidia.

Furthermore, we can’t help but hope that the Radeon RX 6000 series launch will fair much better than Nvidia’s and that bots wouldn’t fester and take away GPUs from actual customers. And while some Twitter threads point out that this won’t be a paper launch, we won’t know until we get some reliable source of information.

And to put the cherry on top, the marketing for the Radeon 6000 series has been “meh” in comparison. Especially with the rendered model hidden inside Fortnite, AMD loyalists didn’t quite enjoy this stunt. So hopefully, AMD can come back and show us some bite.

Who Benefits From All This?

Overall, this last quarter of 2020 has been nothing but good for the tech industry because, with all of this competition, we, the consumers, are the ones who benefit in the long run. And as driver updates, hotfixes, and optimization start to trickle in alongside available stocks, everyone can begin to make the transition to next-generation graphics cards.

In the meantime, get in your guitar practice and get ready to wait because our advice stays the same. We need to wait it out and see the end of this bitter GPU war, which also includes the consoles, and see where our money is well-spent!