If you are in the insurance industry as an agent or a company, then one of the things that concern you is where you stand. How is it doing this year? What are the opportunities and challenges to beat?

One of the primary hurdles of the insurance industry is the growing number of uninsured and underinsured Americans. In a 2019 Gallup survey, about 13.7% of Americans didn’t have any health insurance during the last quarter of 2018. This is the highest it’s ever been in the previous four years. The people who were less likely to have no health insurance were women, young adults, and people who live in low-income households.

A survey by Kaiser Family Foundation (KFF), meanwhile, cited insurance cost to be the top reason for skipping coverage. Usually, an individual ends up spending at least $320 a month for their premium. This is on top of the deductibles and out-of-pocket costs. Factors such as age, preexisting condition, and income can also affect insurance spending.

KFF also mentioned that employer spending for annual family plans already reached $20,000 for 2019. It might then be difficult for companies later on to provide coverage to their employees. Underinsured Americans also likewise went up. A Commonwealth Fund survey revealed that more than 43 million didn’t have enough coverage as of 2018. It was almost twice the number in 2010.

Looking at the Bright Side 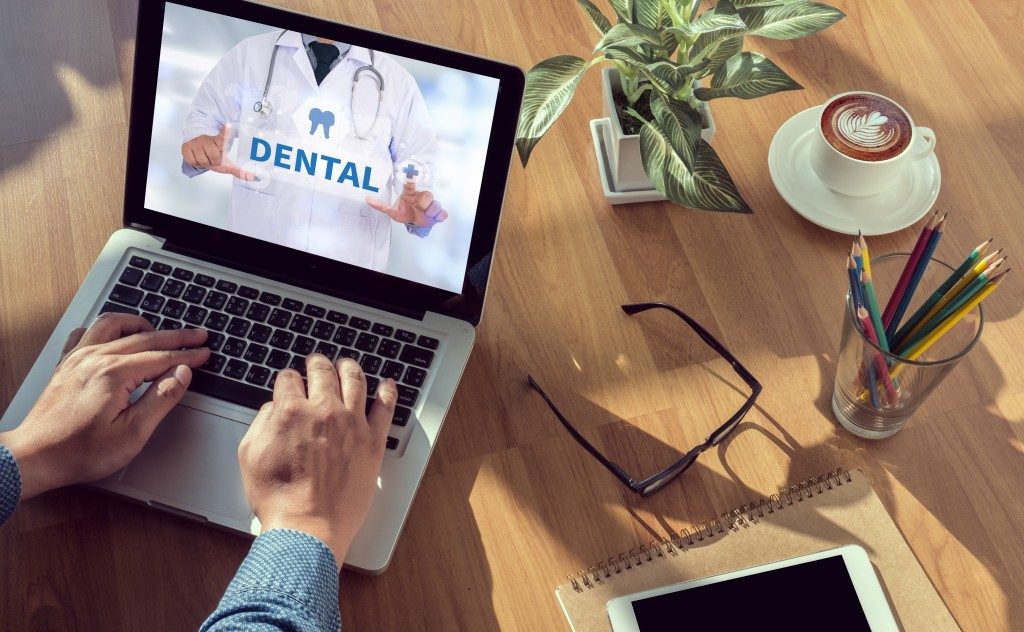 These statistics can put a damper on the insurance industry, but there’s a silver lining. It’s just a matter of having the right strategy to reach out to the right market. For example, about 80% of Americans are searching for health-related topics online. More than 24% of them looked for insurance information, according to Pew.

For marketers and providers, tools such as an insurance website builder can help close the gap between agents and consumers, as well as make the necessary information more accessible.

The economic growth in the United States can slow down in 2020, but experts don’t see a recession. It can mean that at least those who have insurance might continue to hold on to it.

The rising healthcare cost can also prod them to get themselves covered. According to the Centers for Medicare and Medicaid Services (CMS), the total healthcare spending already breached $3.5 trillion in 2017. On average, a person spent more than $10,000.

Baby boomers are also a good niche for the insurance industry. They can still use their life insurance to shield their estate from taxes. Many also decide to age in place. It can imply they are more likely to keep their insurance around or even add more to cover their needs here in the United States.

A lot of Americans also turn out to be less financially literate. While it’s a bad precedent, it can also be an opportunity. Insurance providers can also act as advocates or educators for the less-informed population.

No doubt, insurance providers have big boulders to get rid of to succeed these days. But opportunities are also lying about, ready for the taking.