It’s undeniable that the police force has been linked with many violations in the past. Even in recent years, police officials find it hard to get the respect they need to carry out their jobs because people have lost trust. The honorable job has been tarnished over the mounting number of complaints, with the minority seemingly more vulnerable. There is no single entity to blame for the bad reputation of the police, as there are several factors that come together and have resulted in this situation.

Let’s begin with the least acknowledged problem with law enforcement. When police officials need to do their jobs to chase down bad guys and protect their designated neighborhood, they need more than a police siren on their car. They also need uniforms that distinguish them from the crowd, and more importantly, they need to have the right equipment at their disposal.

For sting operations and special undercover missions, they may need to borrow from evidence to look the part. The budget of the police force may need to be reconsidered to give them the means to do their job without sacrificing anything. 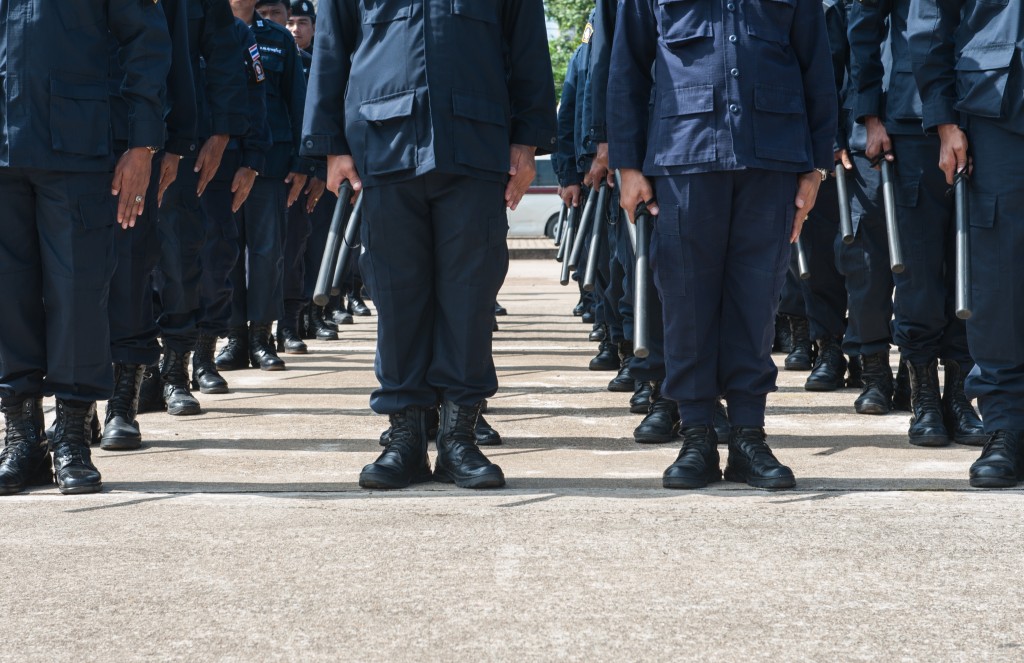 When you see police problems on the news, it’s rarely a one-man problem. It’s often a problem with a whole precinct. What do the police officials in one precinct have in common? The training.

One performing precinct may have been given the opportunity to get the best training in the country, while a small-town precinct may have the bare minimum training, if at all. This results in different interpretations of the law, and even bad practices in interrogating due to insufficient knowledge in how things should be done.

Auditing also plays a part in this — those that are under scrutiny all the time, such as New York precincts, will want all their police officials to obey the law and justify their actions. Those in a far-off town with a population of less than one thousand will not be held to such high standards.

Police officials assigned locally may have relatives who are also living in the same area. They might even be friends with powerful, albeit not exactly upstanding, citizens in town. This affinity may result in a biased interpretation of the law, but even if the official is known for being righteous, it may still be hard for residents to believe that they are doing their job objectively.

It’s important for the police force to weed out those who are prone to corruption and those who apply the law in a way that is favorable to people they know. This needs to be addressed from the top, where the most powerful officials should lead a good example for rank-and-file officials.

It’s easy to blame the police for everything that is going on in a neighborhood, especially if it’s a particularly troublesome place in town. However, the police force can only do its job if it has the right equipment, knowledge, and examples to look up to.